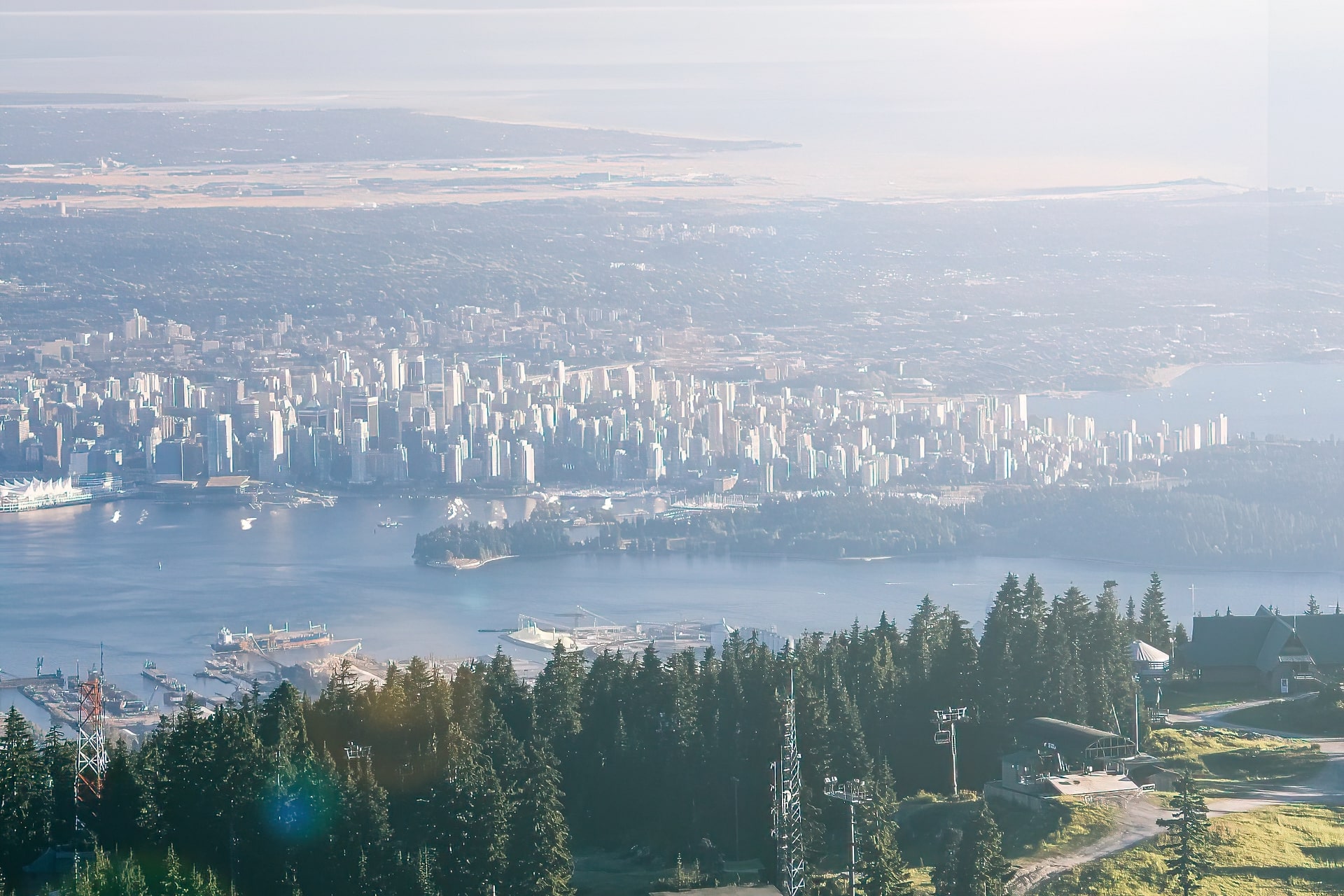 Canadian cities rank as some of the largest real estate bubbles globally, but Canada doesn’t see it that way. The Bank of Canada (BoC) House Price Exuberance Index Indicator (HPEI) ranks just two cities as exuberant in Q3 2021. Neither of those cities is Toronto or Vancouver, despite both ranking amongst the biggest real estate bubbles in the world.  House Price Exuberanc...Read More

The flip-floppy weather Toronto has seen in recent months is set to continue on through the winter, experts are predicting, with fluctuating climate patterns expected across the country over the course of December, January and February. On the heels of the tornadoes, severe thunderstorms, extreme heatwaves, random bouts of hail, hazy skies and poor air...Read More 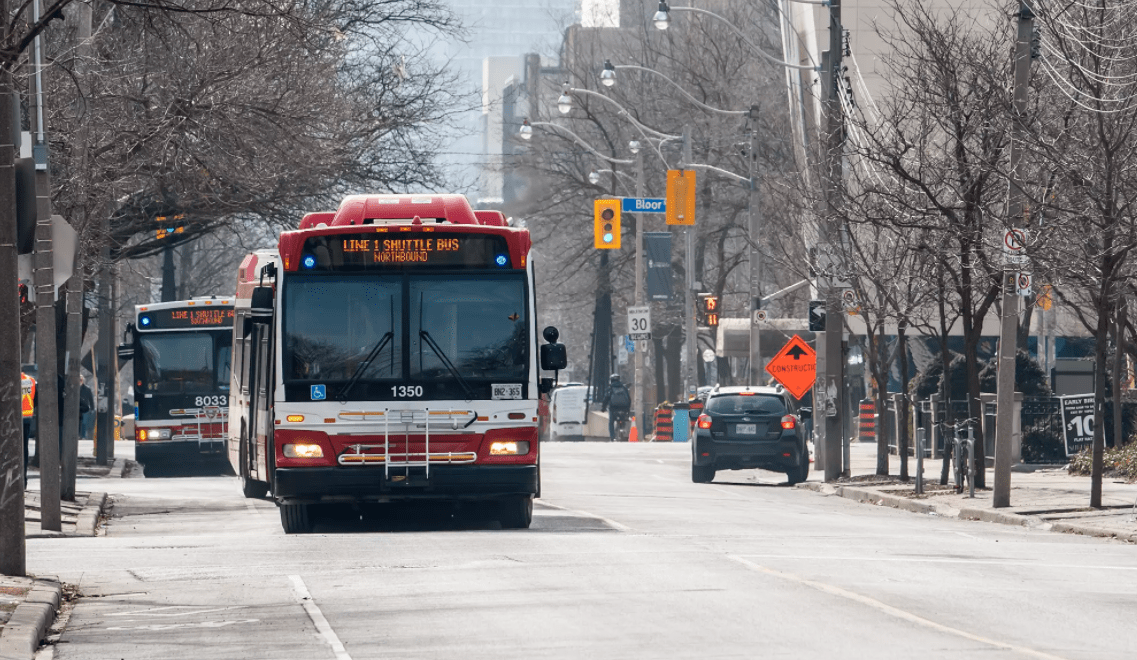 Possible TTC Downgrade Is Getting Some People Worried   Ask someone from Toronto what annoys them the most about that city and it won't be long until some version of commuting makes its way onto that list. With the TTC recently announcing that some major service cuts would be coming, you can expect those complaints to get even louder...Read More 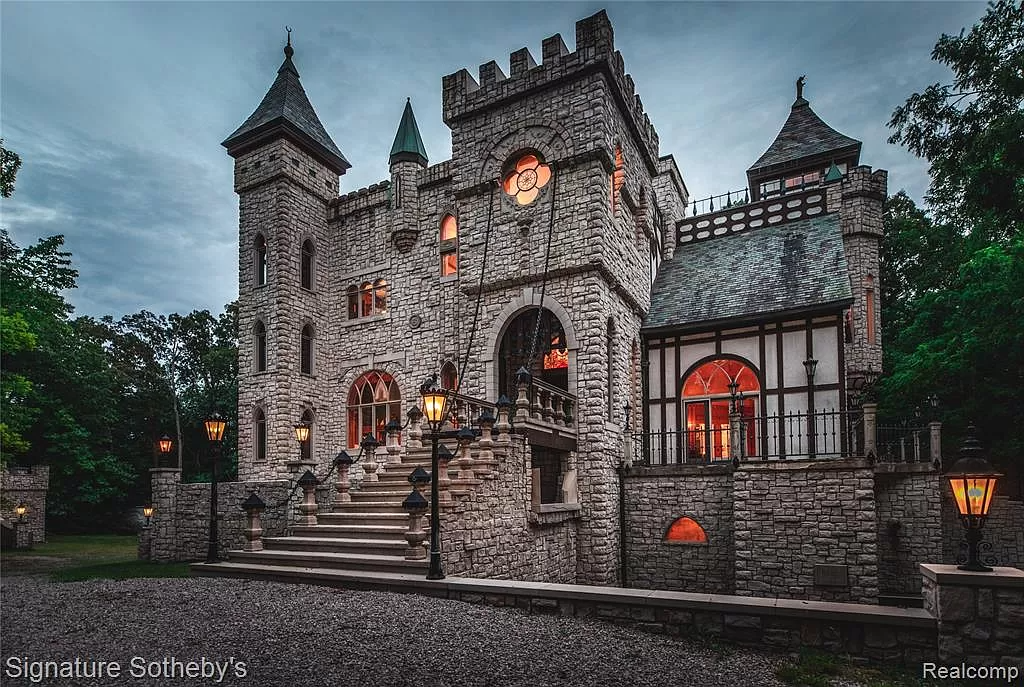 It's no secret that living in Toronto is far more expensive than living in most other cities, but even the greatest critics probably never expected you'd be able to buy a castle elsewhere for less than homeownership costs in Ontario's capital. A recent listing on Zillow shows a literal castle for sale in the forestry of Rochester, Michigan listed for onl...Read More 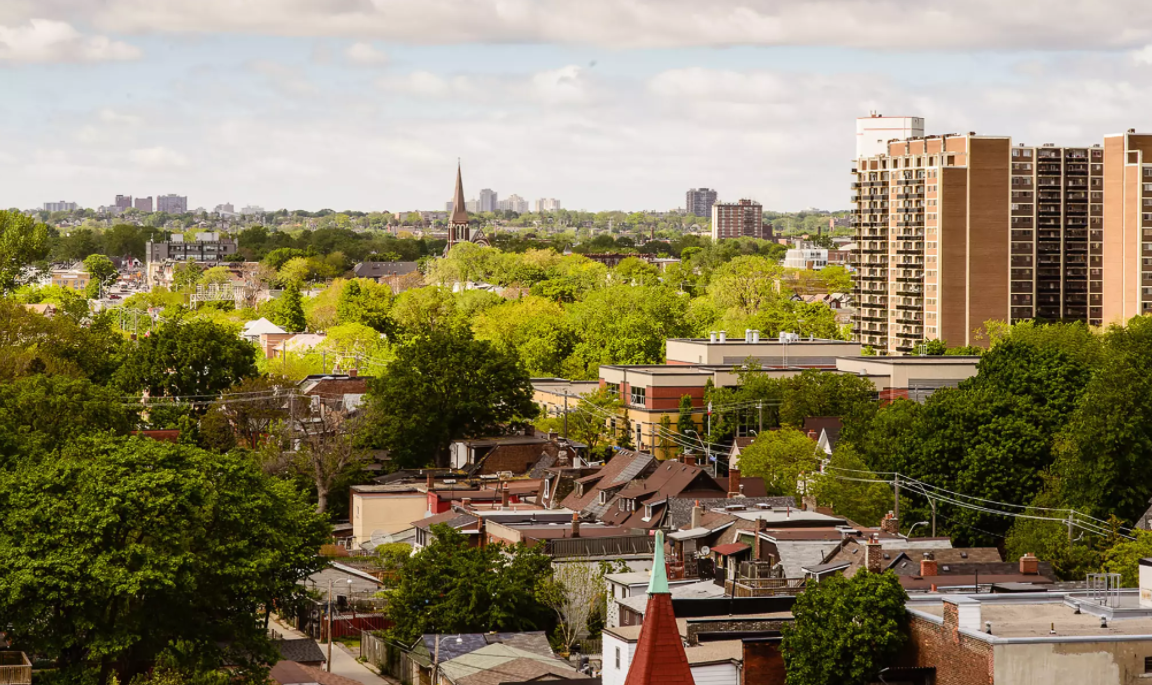 To most Canadians, the thought of spending more than $2,000 per month on rent seems ludicrous. Anyone who lives in Toronto can attest to this in the form of snarky comments from out-of-town relatives who think we're "insane" for paying so much. We're not — but our city's real estate market is, especially since the pandemic hit and turned rent prices on t...Read More 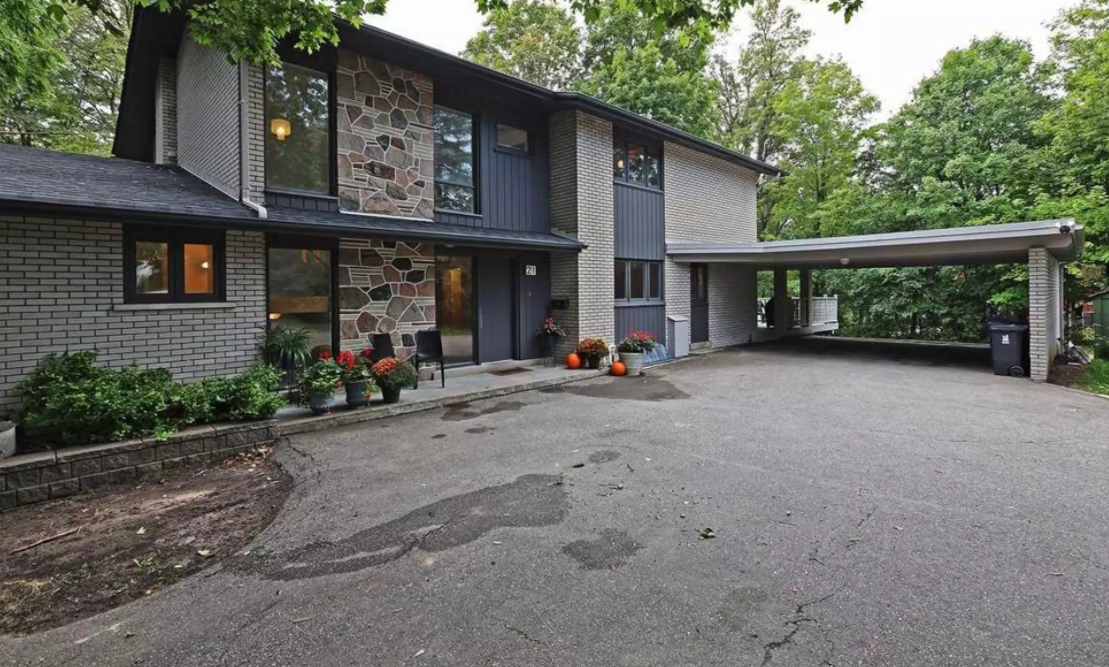 Backing onto the Addington Greenbelt and right next to Burnett Park is this fascinating multi-generational home.  The backyard.  Listed for $3,150,o00, 21 Wentworth Avenue is a five-bedroom, five-bathroom home that for some reason reminds me of a motel.  The basement family room.  I don't know if it's the balconies with the steel guardrails that span almost the en...Read More 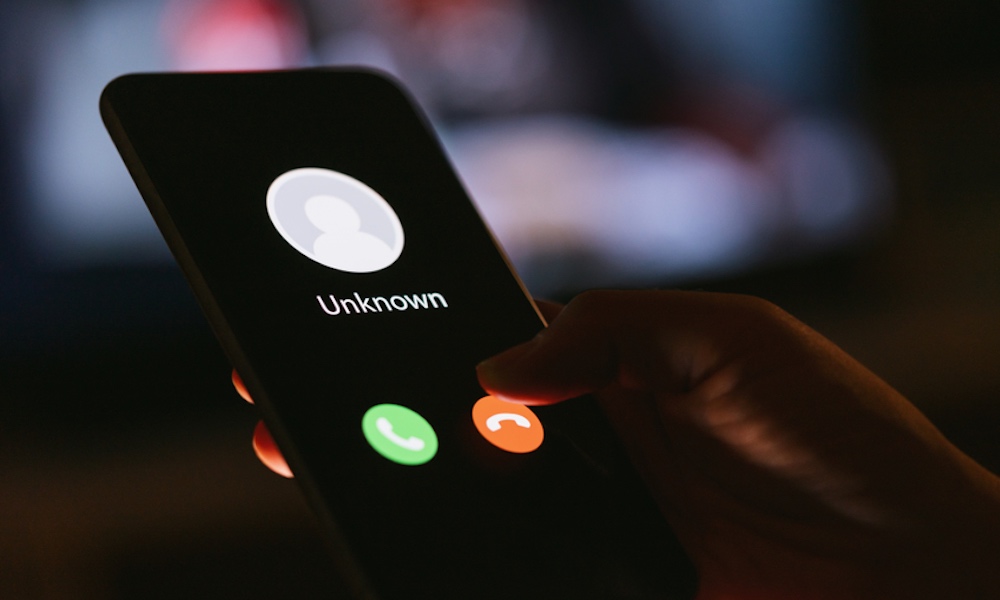 Did you know that robocalls now account for approximately 25 percent of all phone calls made on mobile networks in Canada? That's one in four — one fraudulent call about how you've won a free cruise or need your HVAC system replaced immediately for every three "real" phone calls you might receive. But I wouldn't know this first-hand, as I stopped answering calls from ...Read More 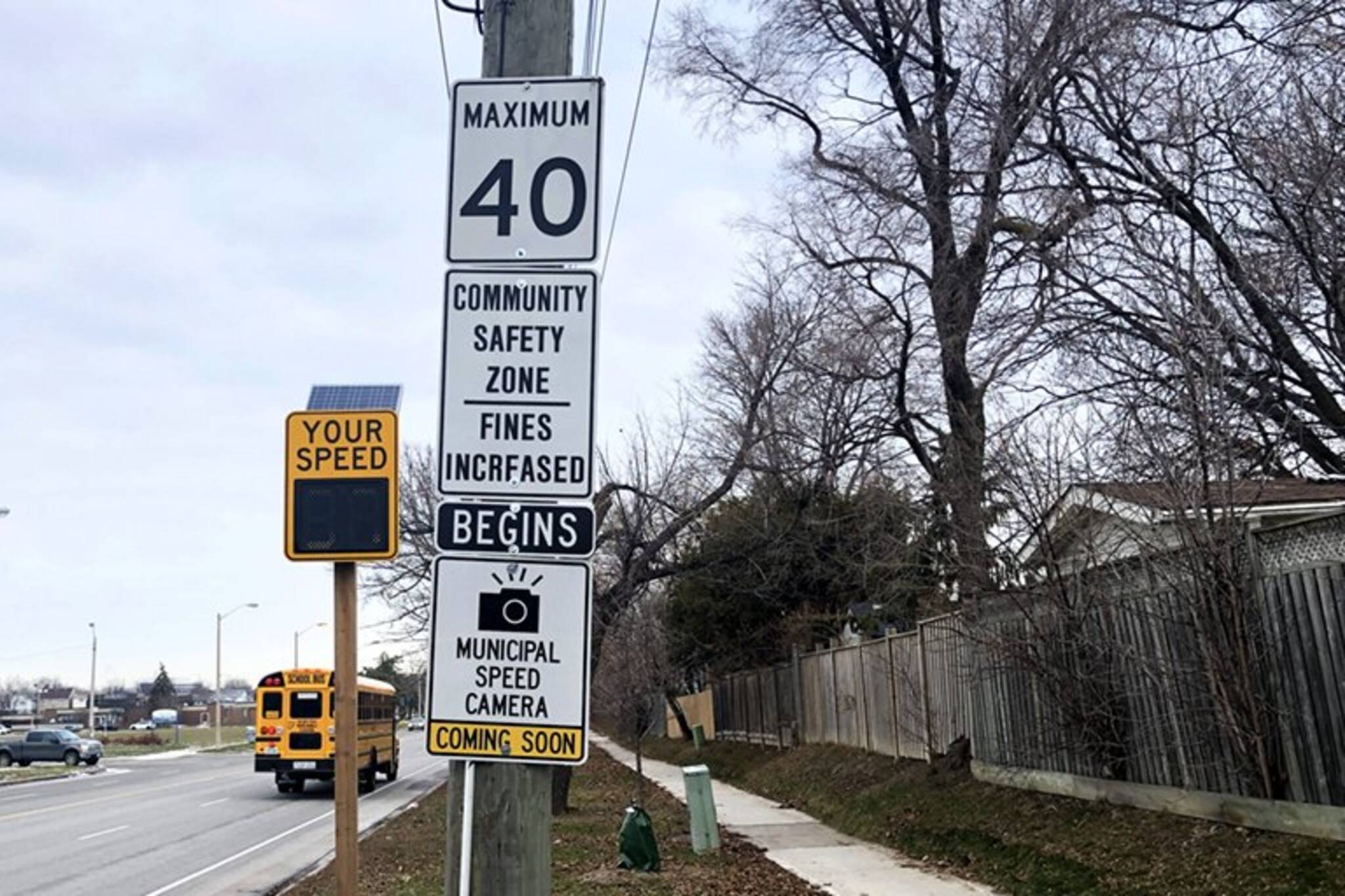 Long gone are the days when only live, human police officers could issue speeding tickets in Toronto, where 50 rotating photo radar machines have been busting motorists for driving too fast in school zones since July of 2020. The city's Automated Speed Enforcement (ASE) system has proven incredibly effective from a quantitative standpoint: As of August 2021, a&nb...Read More 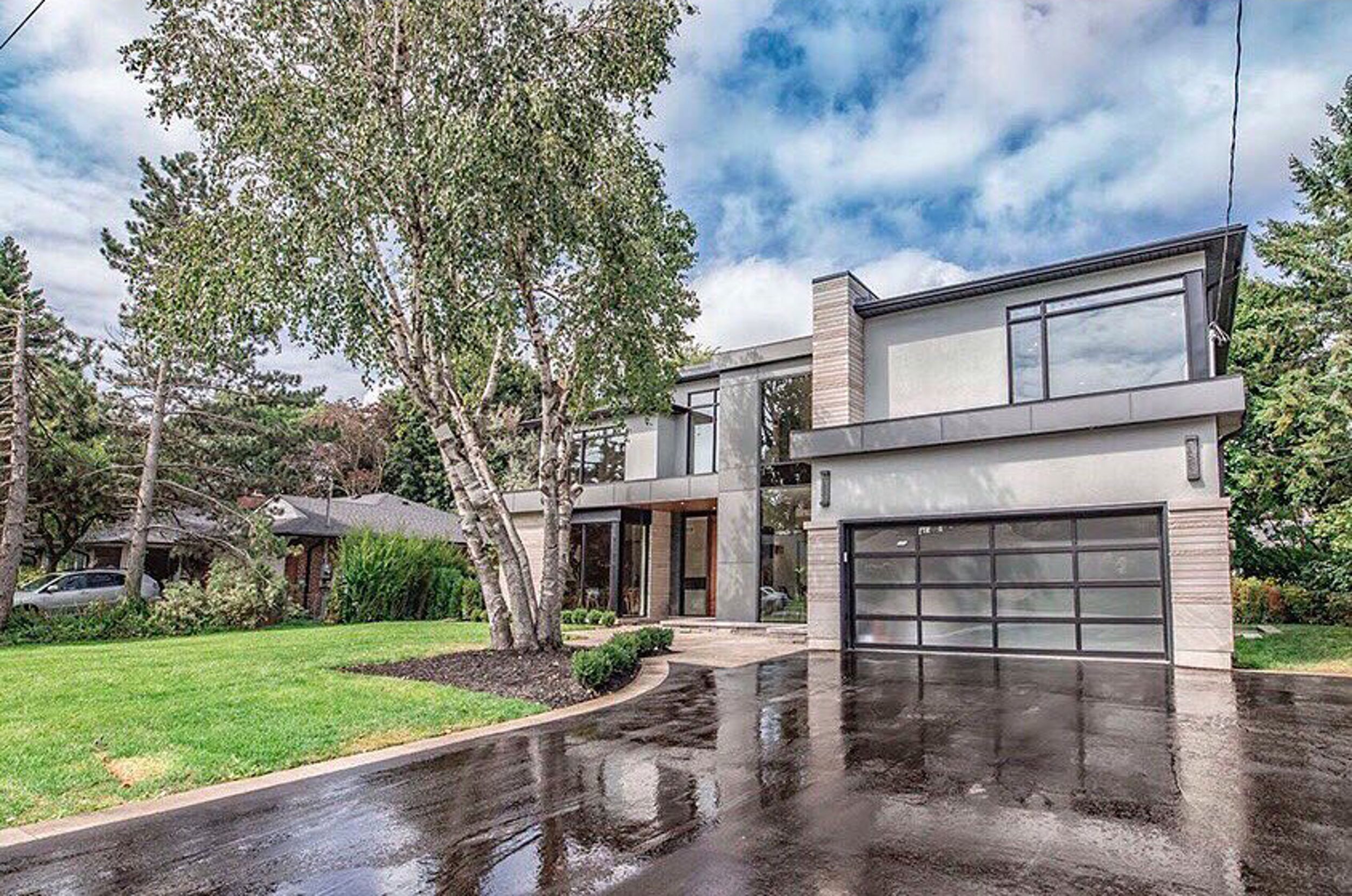 The Ford government is looking to create a housing affordability task force to address runaway home prices and a lack of supply fuelling the absolute craziness that is the Ontario housing market. Just released by the PC government, the 2021 Ontario Economic Outlook and Fiscal Review is packed full of pledges and promises and could be read as sort...Read More 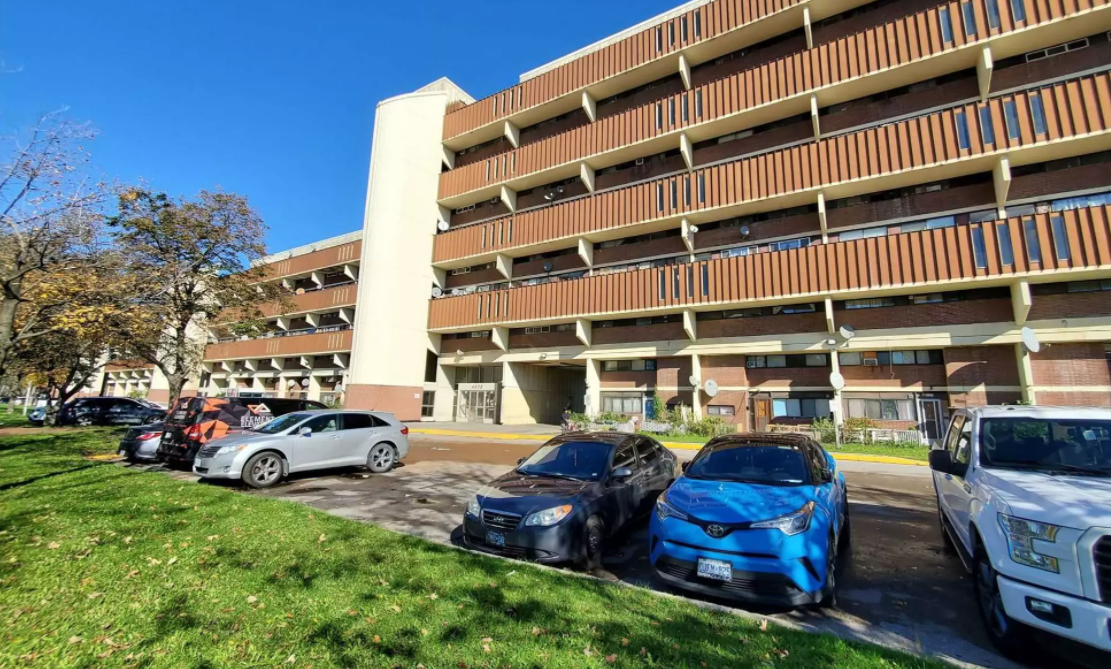 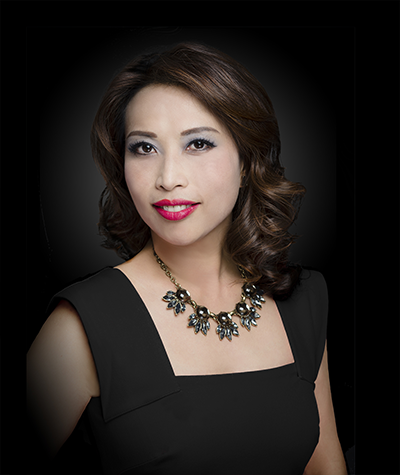